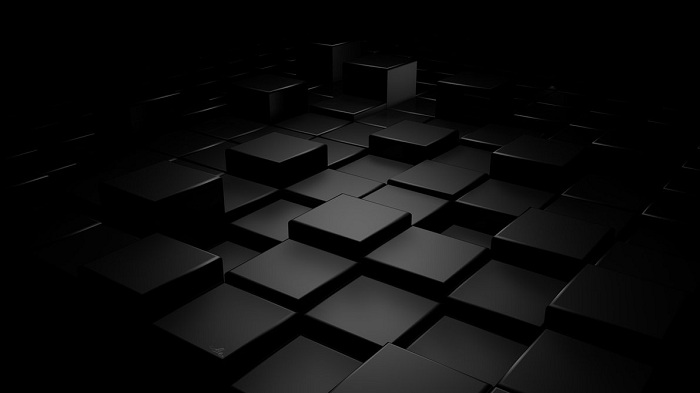 The idea of this algorithm is to scan the whole array and record the current majority candidate and a counter.

Initially, the candidate is set to the first element is the array and the counter is 1. Then, we go through each element in the array.

When we have done this scan, the final candidate majority is guranteed to be the majority of the whole array.

Here is a sample code write in python.

The algorithm seems to easily come up with, but why is correct?
To analysis this algorithm, we consider two cases:

For the first case, it is obvious that the first element is the majority we want to find. For the second case, we begin with analyze the first time that the counter decrease to zero. Assume this event occurs at step t. In this case, the number of $M$ in array[1:t] is at most $\frac{t}{2}$. This can be proved by contradiction.

The above problem asks you to find the majority element in a given array, where each element is known by advance.
What if we are give a bunch of elements that are unknow (but we can determine whether two of them are same in constant time) ?
Actually, the same strategy can be applied here, we just randomly pick an element to start with and determine whether the rest is same with this element. 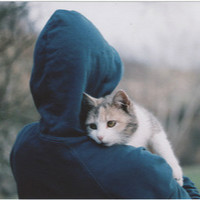